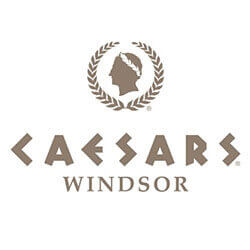 Caesars Windsor, based in Ontario, recently saw the streets outside its venue lined with angry workers. The rally, which was held last week, started just a day after the casino told the public that they would be postponing shows, as well as cancelling hotel bookings. The rally comes at a time when workers at Caesars aren’t happy with their current conditions, telling reporters that the venue is heavily understaffed and that the current workers have had to take on the remaining duties.

James Steward, president of Unifor Local 444 told reporters, “We want to be back at the bargaining table. There was 5000 members here at one time when you’re talking about the history of the casino. We’re down 2300 and it’s not all based on competition. It’s based on greed.”

Talks between the two groups were started some weeks ago, but broke down quickly. As yet, it’s not clear when exactly talks between the union and the casinos will start again after having failed a few weeks ago.

Stewart continued, “The facts are, we reached out to the company as late as last week asking them to get to the table. The response from the company is a post to their website saying they’ve cancelled and postponed all the shows now to the end of May.”

Caesars Entertainment regional president had this to say, “This is a difficult message to release again. As with earlier decisions to postpone upcoming concerts and cancel hotel reservations, it is necessary in order to give our customers advance notice to make alternate plans.”