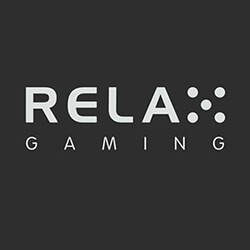 Online casino content provider and aggregation platform Relax Gaming announced that Tommi Maijala will be taking over as their new Chief Executive Officer. Maijala will be taking over the role from current CEO Daniel Eskola, who had taken over the position 18 months ago. Eskola is set to remain within the company as the its new Chief Commercial Officer. Maijala will be bringing a wealth of experience to the gaming provider, having previously worked as Director and then CEO of the iGame Group. Kindred Group had purchased the company in 2015; a move that saw Maijala appointed as Chief Commercial Officer Malta.

Eskola’s new role as the company’s Chief Commercial officer will see him tasked with directing the provider’s commercial strategies, with focus on entering new markets and securing bigger partnerships in the future. The operator has stated that the division of tasks between the CEO and CCO will give multiple business sections more dedication on time on the executive management level. They hope that with the new roles, they will be able to further ground themselves as a key supplier within the online gaming market.

Maijala, talking about his new role, said that he is honoured to be joining Relax Gaming, and that his team had been following the company from day one. He added the provider had grown significantly in the last few years in terms of their offices, market visibility, product, and overall talent, and is glad to be part of their promising future.