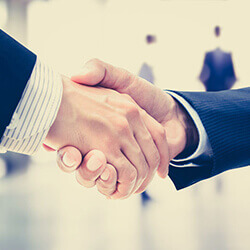 It has recently been confirmed that Playtech has finalised a deal to purchase Snaitech. Rumours have been circulating about the potential deal for some time, with word being that the numbers Playtech would be paying would be staggering. And, with the deal now confirmed, the numbers are indeed mind boggling. Confirmation of the deal has put those numbers at an amazing $1.04 billion, more than most would have dared to guess.

The deal will be done via Playtech acquiring 70.6% of the shareholdings, throw the purchasing of Global Games and OI Games shares. At $2.70 per share, the total comes to the above mentioned $1.04 billion.

Playtech, a software development company, are based in the Isle of Man. Snaitech are based in Italy, and focus exclusively on casino game software. With the purchase of Snaitech, Playtech will be in an incredible position to take advantage of the Italian digital casino game market.

The deal will put around 10,000 video lottery terminals, and roughly 54,000 AWP machines, (Amusement with Prize,) located in Italy, under Playtech’s official control. The earning potential of these machines cannot be overstated. The revenue earned from Snaitech has been estimated at around $1.09 billion 2017, the net profit of which was around $33 million.

At a cost of $1,04 billion, the deal seems like a good one for Playtech, with plenty of long term earning potential, and a foothold in the Italian market.