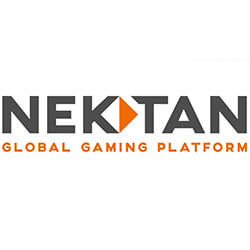 Nektan, international online platform and gaming services provider has recently appointed Simon Hay, who is currently still with GVC Holdings, as their new chief financial officer. Hay will officially take over his role during June, and will be joining from GVC where had worked as the finance transformation director of Ladbrokes Coral Group since August of 2017.

Before this, hay had spend over seven yeas as a deal advisory director at KPMG, and another seven years working as an accountant with the professional services network’s Australian division for the start of his career. Along with this, Hay had worked as a strategy manager at UK holiday operator Thomas Cook Group.

Talking about his new role, Nektan chief executive Lucy Buckley stated that they are delighted to be welcoming Simon as the new CFO, and that he will be joining them at an exciting time for the business as they continue to work on their growth for sustained profitability. The new appointment comes after some activity at the operator, who last month raised $2.7 million before expenses thanks to a share placement on the London Stock Exchange. In April, Nektan had sold its 57.5% majority stake in its Respin US subsidiary to Alternative Investment Partners Limited for a cash consideration of £300,000. Both transactions were completed during their announcement of their third quarter, which showed that revenue had increased by 5.9% compared to the year before, but had been decreased 15.6% on a quarter to quarter basis.