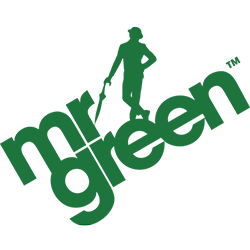 MRG has announced that its Mr Green Ltd subsidiary will attempt to appeal a fine that was issued by the Netherlands Gambling Authority after the operator was accused of failing to block Dutch players from making use of its platform. The fine is currently sitting at $362,000, which MRG hopes to either remove completely or have reduced.

Part of the accusation from the Dutch regulation is that Mr Green had failed to utilise the proper IP blocking technology at their disposal. In a statement issued by MRG, they explained that had complied with all guidelines within the country, with IP blocking being the one exception to the rules. They also stated that they have decided to appeal the fine as most gaming operators in the Netherlands to not practice IP blocking.

Services within the Netherlands reportedly contribute 6% of MRG’s total revenue, with the company further stating that the impact on their profitability as insignificant. MRG earned roughly $2.9 million from the Netherlands during the second quarter of the 2018 year.

The KSA has also recently issued a financial penalty to the Betsson Group subsidiary Corona. The fine is in relation to the operator offering its services within the Netherlands without having first received a gaming licence.

Corona has since confirmed that they appealed the fine, with CEO of Betsson Pontus Lindwall explaining that Betsson shares the KSA’s ambition to achieve better regulation of the gambling environment within the Netherlands gaming market.