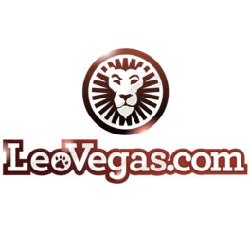 Online operator LeoVegas has announced that it intends to pursue a Spanish gaming licence, allowing the company to expand further into Europe. The news comes after reports were made that the operator had sent in an application for a Swedish licence.

The Swedish licence that LeoVegas has applied for covers casino and sports betting within the country, and the licence itself was announced some months ago following regulation changes to the online gaming industry in Sweden.

Swedish regulator Lotterlinspektionen reported that their department received 22 applications within the first day alone, and that the number has risen substantially over the last few months. LeoVegas is one of the latest to apply, with licence decisions to be made later in the year. Sweden’s new regulations will come into effect on the 1st of January, 2019.

Head of corporate finance and investor relations at LeoVegas, Philip Doftvik, has told reporters that the operator has welcomed the regulations in Sweden, and that they have been looking forward to sending their application for some time.

He went on to explain that Sweden has become one of the core gaming markets within Europe this year, and that they are currently the biggest brand operating in the country. Doftvik cited that 24% of their net gaming revenue in Q2 came from Sweden, making it one of their most important markets.

Doftvik also revealed that Sweden is just the start of their current plans, and that they hope to expand to Spain in the future.