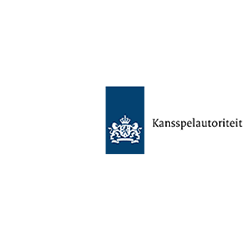 Social media giant Facebook and Dutch gaming regulator Kansspelautoriteit (KSA) have announced the forming of an all-new alliance that will focus specifically on combatting the organisation of illegal online Lotteries – a practice commonly known as “dipping”.

According to a joint statement issued by Facebook and the Dutch regulator, KSA recently received several reports and complaints regarding a rising number of organisations engaging in the launching and operating of unlicensed and unregulated online Lottery games. According to the regulator, the majority of these were reported as having launched across Facebook.

Going forward, the social media giant will contact those organisers suspected of orchestrating and running illegal online Lotteries, during which time they will be informed that the violation has in fact been reported to Facebook administrators. The illegal operators will also be formally requested to remove the relevant group in which the Lottery has been noticed to take place.

Lotteries licenses, clarified the regulator, are only issued in the event of 40% or more of the proceeds being allocated to charity.  A Lotteries licence must be applied for and granted via the appropriate channels – and will not be issued for the purpose of any form of commercial gain or profit.

The regulator furthermore confirmed that to date, a total of thirteen investigations related to the illegal running of online Lotteries on the social media platform have been launched. This all following the KSA’s recent reaching out to Facebook in an effort to address the problem.