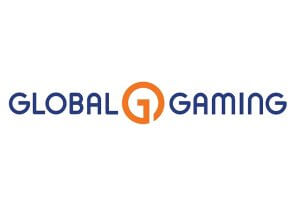 Global Gaming, who operated Ninja Casino, has recently appointed Tobias Fagerland as their president and chief executive with immediate effect. Fagerland had been serving as the acting CEO since April this year after the departure of Joacim Moller, and will now be taking on the role on a more permanent basis.

Fagerland will also continue to work on the Global Gaming Board as the CE, having first been appointed as a director in 2016. Previously, Fagerland had worked in a number of executive positions throughout the industry, serving as CEO of suppliers such as iGame, Enteraction, and betting exchange supplier SpiffX.

The new role comes at a time where Global Gaming is undergoing plenty of challenges, with their Swedish licence being revoked last month by the country’s national regulator Spelinspektionen after they discovered some deficiencies in their business practices. Some of these included failings directly related to responsible gambling, along with their anti-laundering measures.

Global Gaming has since appealed the ruling, and has had their request to suspend the revocation turned down by an Administrative Court in Sweden. Despite this, Fagerland has made it clear that he remains confident that the operator is compliant with the laws in the country, and that him and the rest of the operator will continue to push for the decision to be revised so that they will be able to restart their activities in Sweden, a market that has seen large growth since they implemented their re-regulation licencing laws.