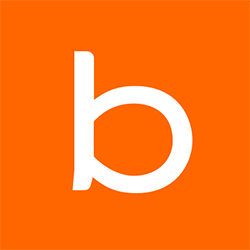 Betsson has told reporters that they are doubtful that the Dutch government’s proposal for a ‘bad actor’ clause will come to fruition. The clause, which is currently under review, could see some operators banned from offering their services within the Netherlands when their new licence regime finally gets the green light.

Minister for Justice, Sander Dekker, told a Parliamentary committee that operators would be penalised by the Netherlands’ regulator for targeting Dutch customers unlawfully, and that they could be banned from operating within the Dutch market. If the new rule is added to Dutch law, many companies such as MRG and Betsson will see their launches in the Netherlands delayed that much longer, especially as both received fines last month from the Dutch regulator.

The Kansspelautoriteit has argued that those that have been operating illegally within the country should receive a permanent ban, but Dekker has stated previously that Dutch consumers should also have the right to access a site with a reliable reputation.

Betsson’s subsidiary, Corona, was handed a $350,000 fine by the KSA in August for the promotion of its krooncasino.com and orenjecasino.com bands. Corona has since explained that they are attempting to appeal the decision, maintaining that their operations complied with all the lies and regulations set down in the Netherlands, which is currently absence of any EU-compliant gambling legislation. If their appeal fails, the company will then move the matter to court. Real regulation within the country is still awaiting decision by the Dutch parliament.